Version 08/2021 of the MESYS Software is available

Version 08/2021 of the MESYS Shaft and Rolling Bearing Calculation Software is now available under Downloads.

Some start parameters were added to allow an easier interface with PDM systems. Using the COM-Interface now direct access to diagram data is possible and the user can change diagram axes from linear to logarithmic scale.

In the “File” menu an “Export as” was added and template files can now be structured using subdirectories.

Reports can now be generated in XLS or XLSX format and data can be imported from XLSM-Files.

The general interference fit calculator was extended by results for maximal axial force and torque. 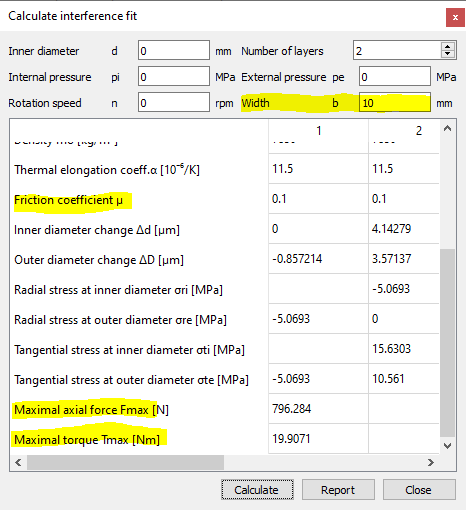 Extensions in the Bearing Calculation

The bearing databases with catalog data from Schaeffler and SKF were updated. Schaeffler now also provides the number and dimensions of rolling elements and the database has to be provided in encrypted format with hidden internal geometry. For the SKF database the dimensions of the rolling elements are still approximated. The detail geometry like curvatures or profiles are still approximated in both cases. 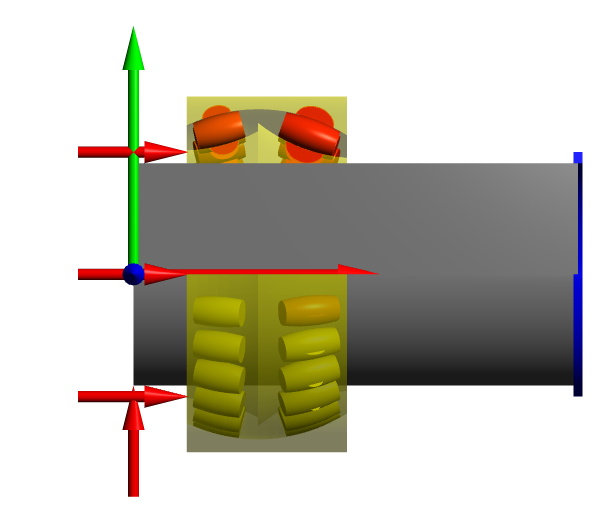 A calculation of grease operating life was added analog to Schaeffer “Wälzlagerpraxis”. 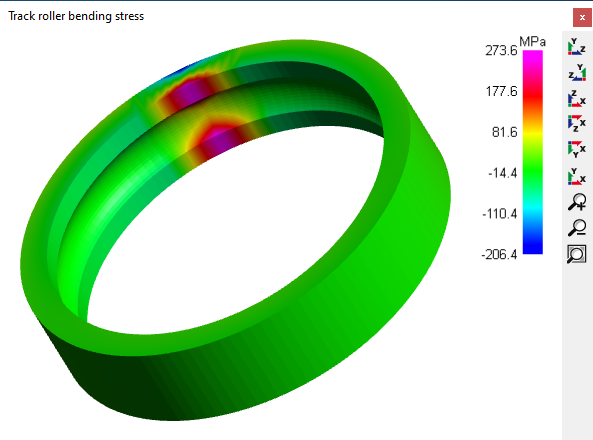 Additional diagrams for sliding speed or PV on the major axis of the contact ellipse have been added. 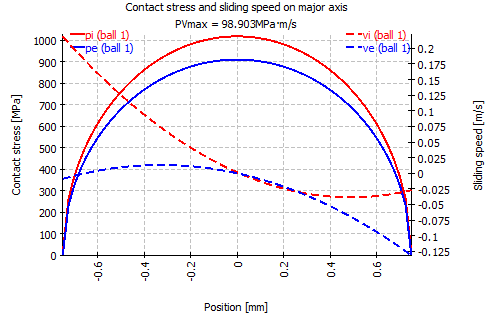 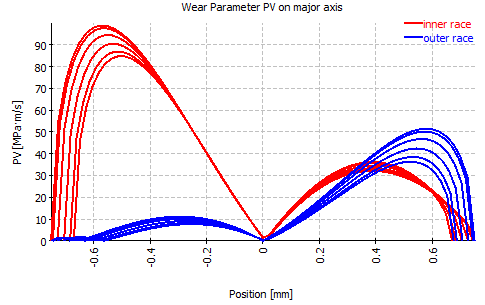 Several additional small extensions are mentioned in the update documentation, so for example now diagrams for all load spectrum elements instead of the first 30 can be shown.

Extensions in the Shaft Calculation

For 3D-elastic parts the equivalent radiated power (ERP) is added as output and as graphics for harmonic response. 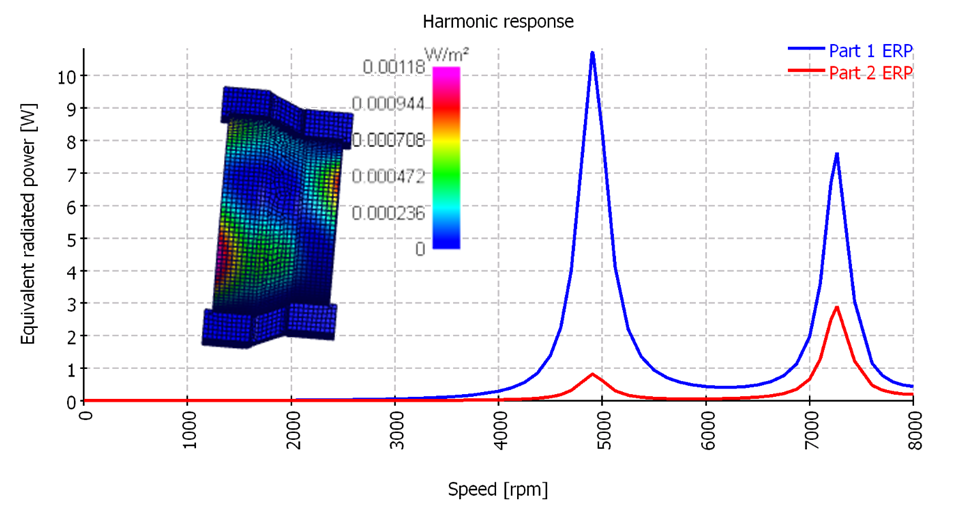 The positioning of 3D-elastic parts can now be done according to selected connections and the mesh can be divided into several subdomains, for example to assign different material properties.

The COM-Interface was extended and now allows to set parameters for force elements and an export in REXS format, which is supported in version 1.3.