CM2 FEM® and CM2 MeshTools® from Computing Objects SARL are software libraries for structural FEA calculations and mesh generation. They are no standalone programs but royalty-free libraries for integration into other programs and are available for Windows, macOS and Linux operating systems. Both libraries are written in standard C++ and both are used within the MESYS Software.

The library consists of several mesh generators. Available meshers are

Additional utilities for mesh evaluation or conversions are available too. The output data structures can be used as input for the CM2 FEM solvers directly.

Some examples of usage within the MESYS software are shown in the following images. 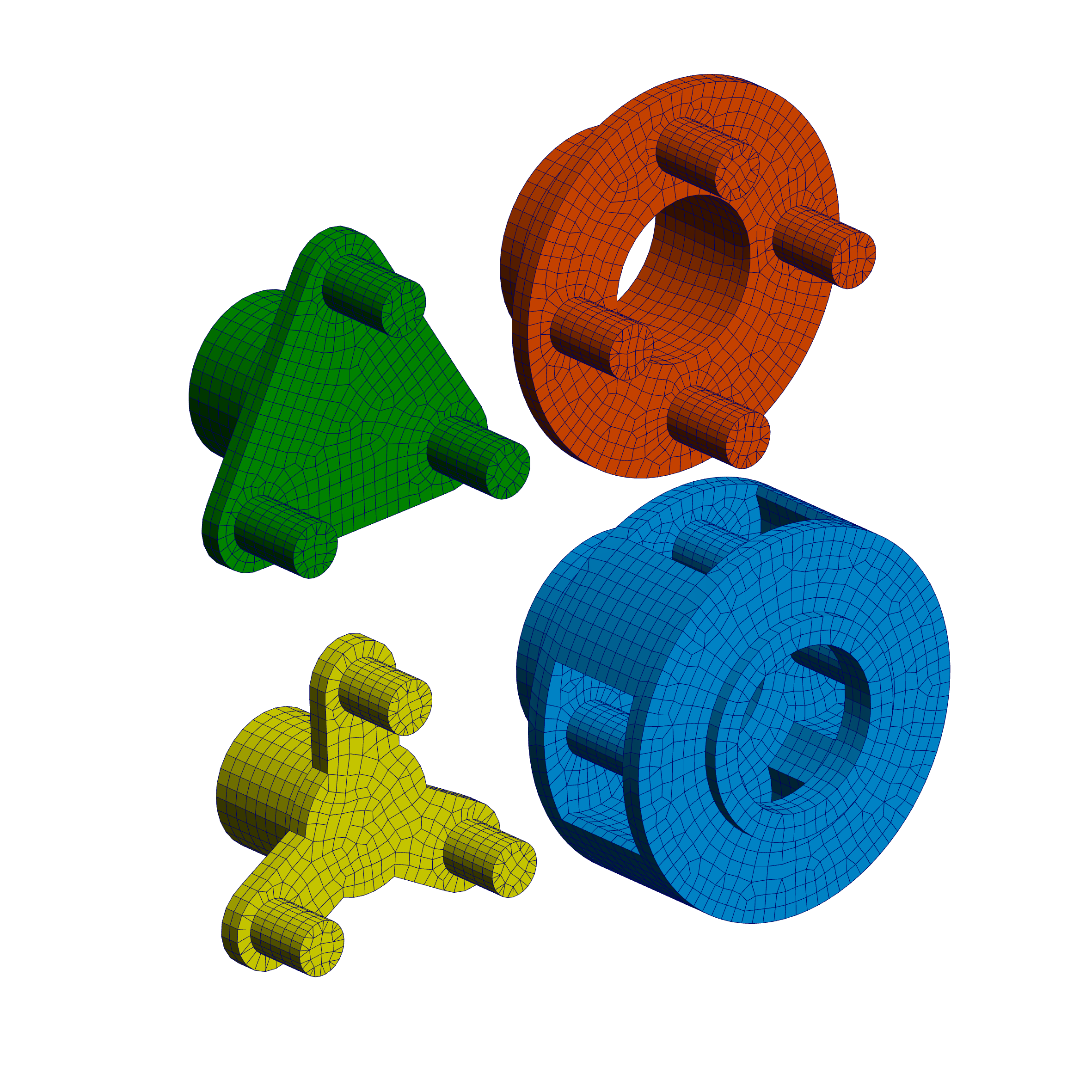 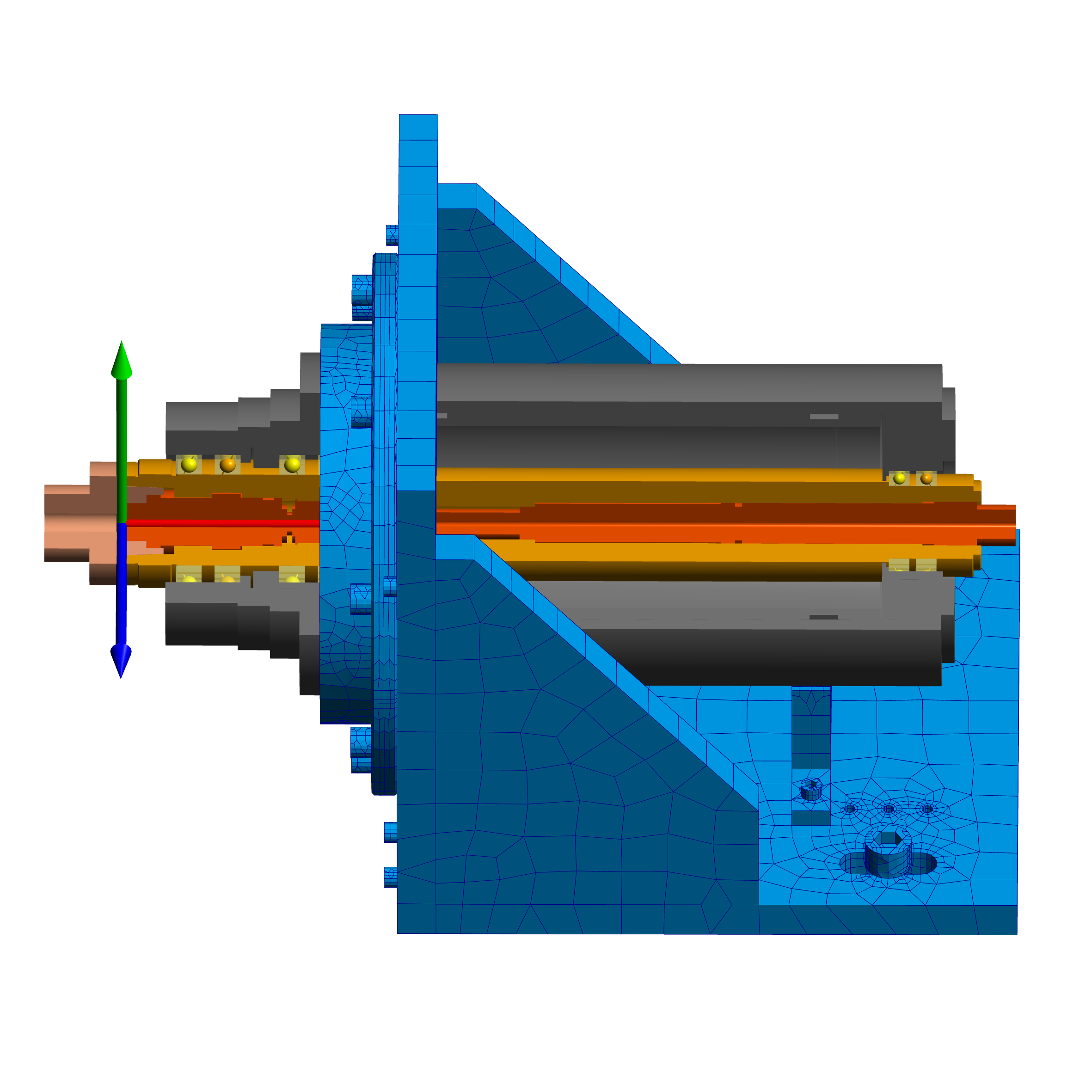 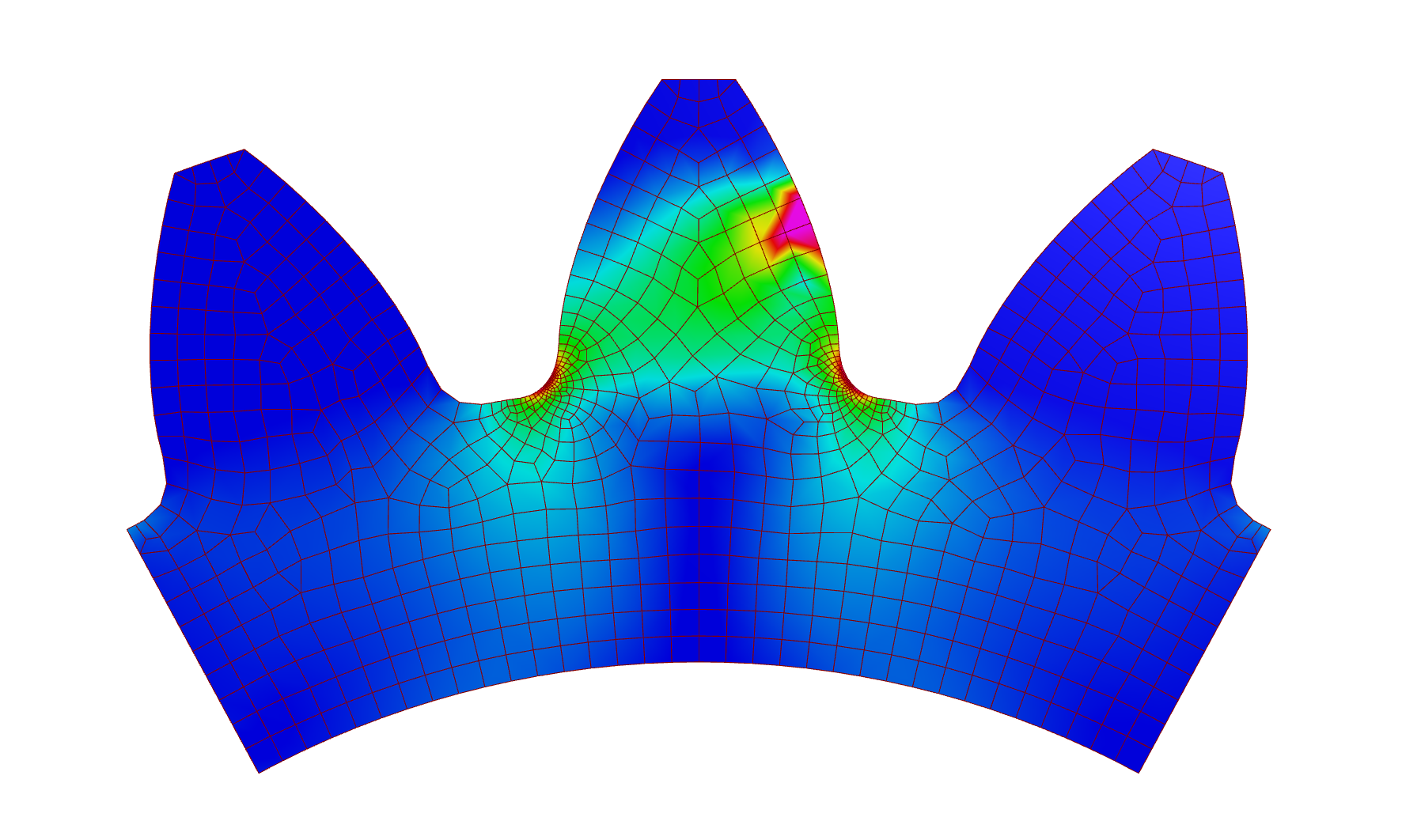