Version 07/2020 of the MESYS Software is available

Version 07/2020 of the MESYS Shaft and Rolling Bearing Calculation Software is now available at Downloads.

As CHM-files for help cannot be used over network connections a new help viewer was added, which can be activated using helpFormat=EXE in ‘mesys.ini’.

Calculations with large load spectra or 3D-elastic parts, which take long time, can now be cancelled using a button in the status bar.

As additional language Turkish was already added in an update for version 07/2019.

Extensions in the Bearing Calculation

The bearing databases containing catalog data from Schaeffler (FAG, INA) and SKF are updated. The inner bearing geometry is approximated by the software for these databases.

The database including inner geometry by HQW was updated and now also includes bearings from Barden (UK). The database now contains spindle bearings with diameter 3 to 80mm and several double row axial angular contact bearings. In addition a database for spindle bearings from CSC was added which contains internal geometry too and diameters from 10 to 160mm. Further databases from GMN and IBC are available on request from the manufacturer.

The list for bearing tolerances was extended. Now tolerances like ‘FAG P4S-K5’, ‘SKF VQ253’, ‘GMN UP+’, ‘HQW X11’ can be selected for spindle bearings.

Profiles for rollers and races can now be defined using equations. 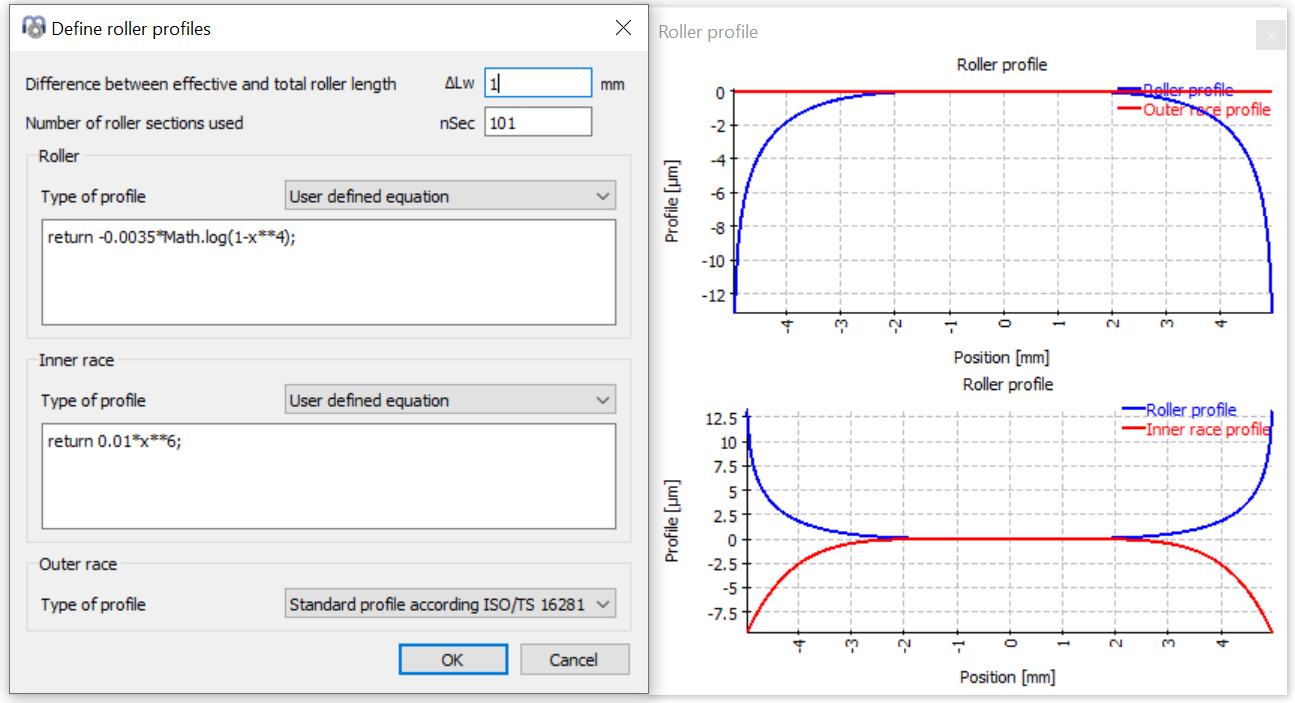 Profiles of rollers and races can now be defined using equations.

A diagram for reliability of a single bearing was added to the bearing calculation like available in the shaft calculation for several versions. A 2D-grafik for orthogonal shear stresses was added.

A graphic for orthogonal shear stress was added. 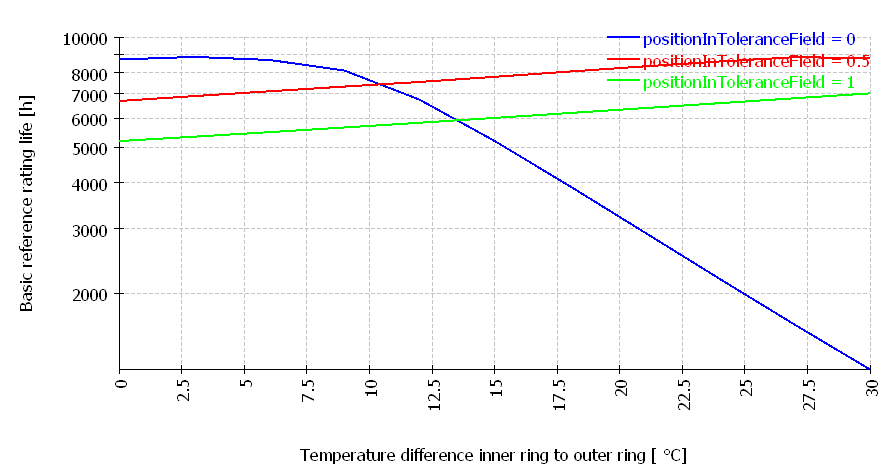 Extensions in the Shaft Calculation

In this shaft calculation the geometry import as STEP is now possible too in case of several parts in one file. Gaps or undercut in the geometry in STEP or DXF-Import can be eliminated by selecting the lines and pressing the key ‘c’.

The REXS-Interface is updated to version 1.2. For planetary gear stages still only the import is supported, no export.

An interface to the online SKF Bearing Module was added. This adds two results for bearing life and frictional torque to the results. The SKF-Bearing life is using aSKF instead of aISO and is usually larger compared to Lnmh according to ISO 281.

Registration for the SKF Bearing Module

For 3D-elastic parts an orthotropic material can be defined for shafts now and an evaluation of surface stresses has been added. On geometry import as mesh, multiple materials can be used for one part. Additional possibilities for contact between two 3D-elastic shaft have been added. Now displacements, tilting angles and reaction forces are reported for all condensation points. For geometry import as STEP a preview dialog was added, allowing deleting or merging of parts or remeshing with different settings. 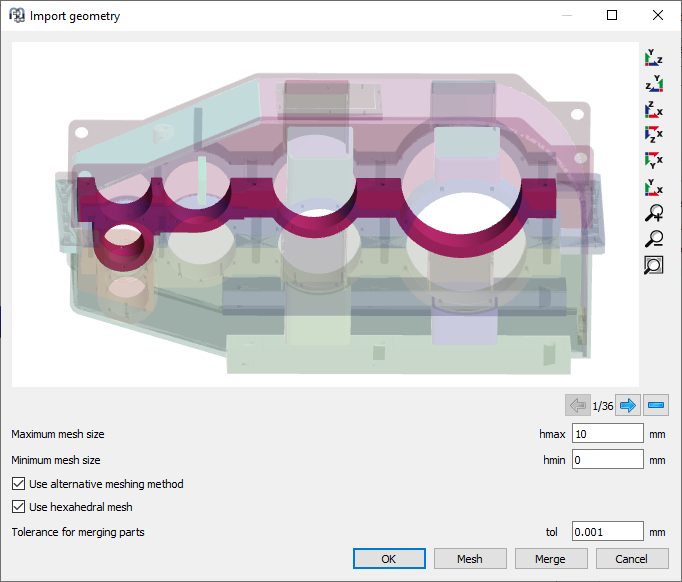 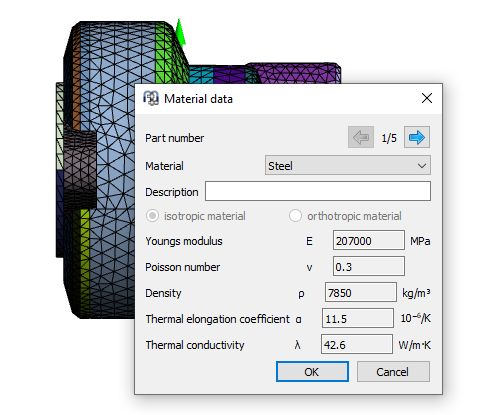